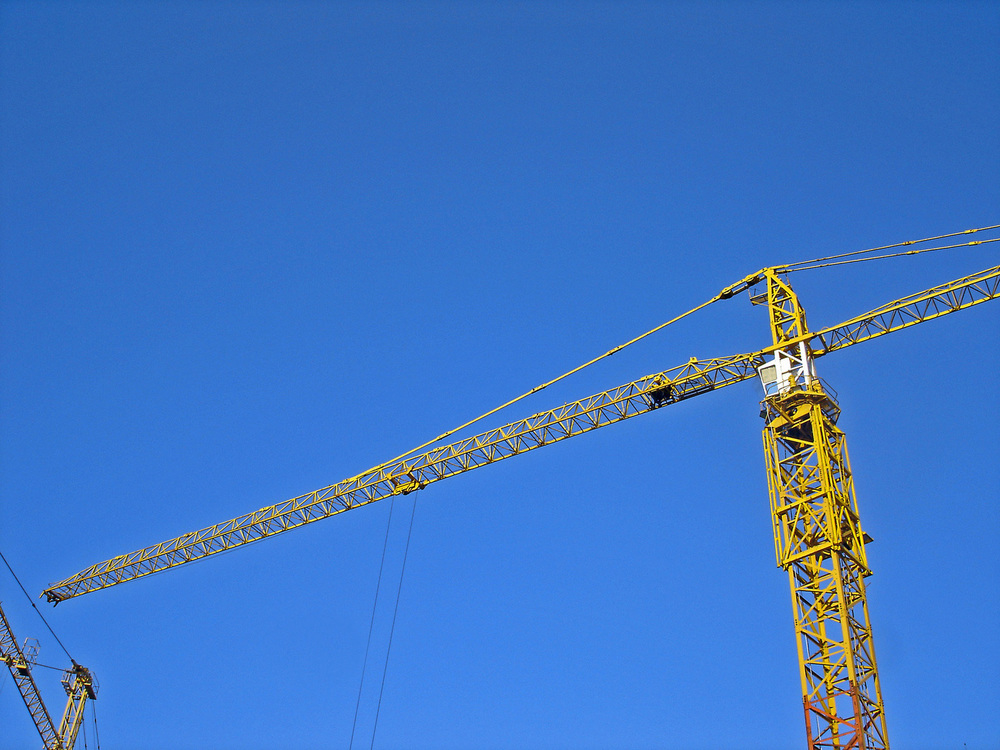 The Federal Reserve raised interest rates for the first time in a year this week.

The days of near zero interest rates could be over.

The Federal Reserve raised the federal funds target rate for only the second time in over 10 years on Wednesday, but according to current FED sentiment, this will not be the only upward movement by the Federal Open Market Committee in the next 12 months.

A rate hike has been anticipated for some time by economists, bankers and those in the real estate industry.

Eddie Greenhalgh, senior associate and AL BOR at Marcus & Millichap, said the rate hike reflects a growing confidence in the economy as a whole.

"In the short term, we do not anticipate any significant changes in the market.” Greenhalgh said. “This is due in large part to increased confidence indicated by market participants (lenders & owners) who expect a less stringent regulatory environment coupled with lower tax rates under the new administration.”

Last December, the Federal Reserve moved to raise its key rate for the first time in a decade. The central bank had anticipated further hikes in 2016, but global and national events like the Brexit vote shook confidence in the economy.

Furthermore, the Federal Reserve did as expected in October and declined to move the rate up or down due to the impending election on Nov. 8. The move this week was still a relatively small jump for the key fund rate.

However, the Federal Reserve is indicating there could be at least three moves upward on interest rates during 2017.

“Our decision to raise rates should certainly be understood as a reflection of the confidence we have in the progress the economy has made” and that it is expected to make, said Janet Yellen at a press conference held after the FOMC decision.

“Having said this, if rates do steadily increase, this is a net positive, since it indicates continued economic growth," Cooper said.