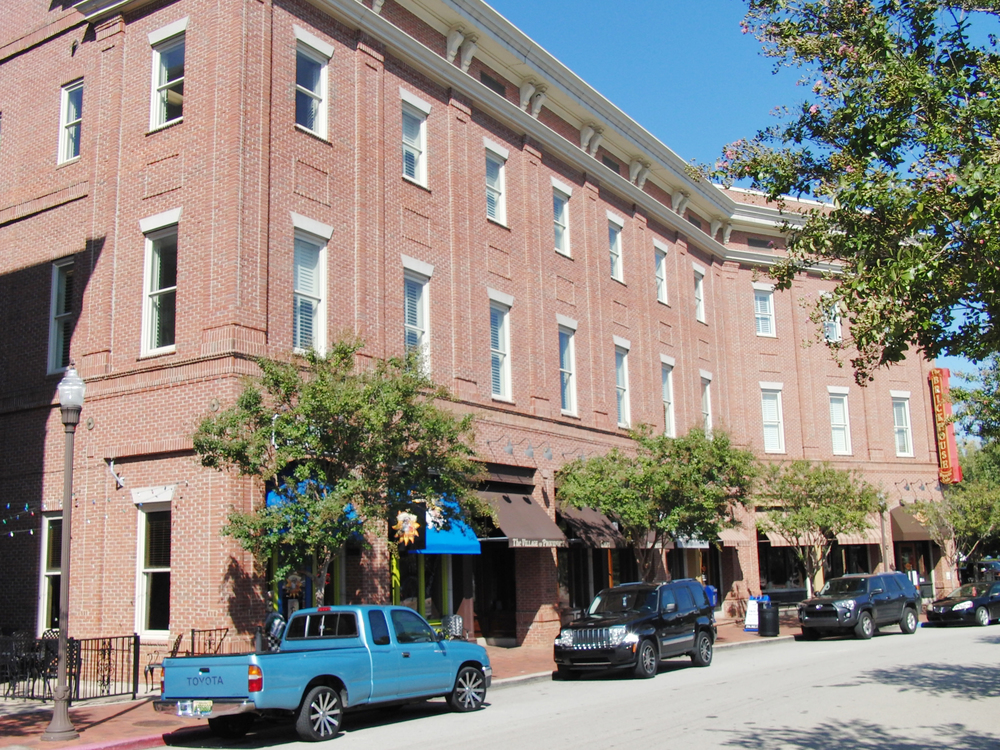 The Commercial Real Estate (CRE) industry is expected to remain stable in 2017, as economists project modest expansion of Gross Domestic Product over the next 10 to 12 months.

According to the National Association of Realtors' quarterly Commercial Real Estate Forecast, national office vacancy rates are expected to drop 1.1 percent to 12.1 percent during 2017. NAR also predicts industrial vacancy will fall 1.3 percent to 7.1 percent, while available retail space is expected to dip 0.7 percent to 11.2 percent.

"Last year was the 11th year in a row of subpar GDP growth, but renewed corporate optimism leading to a focus on investment and a desperately needed boost in residential construction should pave the way for modest expansion this year of around 2.4 percent," said Lawrence Yun, chief economist at NAR. "Steady hiring and low local unemployment levels are finally supporting higher wages and increased spending, which in turn bodes well for sustained demand for all commercial property types.”

Aside from the decade-plus of less than desirable GDP growth noted by Yun, CRE faces a number of challenges due to changes with employers and consumers.

"We know that employers are being more efficient with the use of space, so they're densifying," Bailey said. "They're putting the same amount of people in smaller square footage."

Retail is another area that faces many challenges as online shopping habits and the potential for expanded commercial drone use, continue to have effects on the market.

"Retailing is the tale of two cities," Bailey said. "There is some very well located high street retail that's doing very well and is impacted minimally be e-commerce. There's other retail, and we see it primarily in the burbs, and it is struggling right now, and I do wonder if we have too much of it as we begin to see more impacts of e-commerce."

Overall, Bailey said vacancy rates have come down in most sectors.

NAR expects the apartment sector to retain its spot at the top of the performance list in CRE, but Bailey said there are a few factors that could lead to an eventual softening in the sector.

Yun said the uptick in vacancy rates is in part due to new supply catching up with demand.

"Especially in the costliest metro areas, higher home prices and mortgage rates are squeezing the budget for many renters looking to buy and inevitably forcing them to sign a lease for at least another year,” said Yun.

Yun said industrial has already reaped the benefits of the rising use of e-commerce, and if there is truly a renewed manufacturing interest in the United States, this sector could benefit and drive further economic growth.

"The positive direction for commercial real estate this year will be guided by the steadily expanding U.S. economy, which has legs to grow and continues to be one of the top economic performers and safest bets in the world,” concluded Yun.

Editor's Note: The views expressed by Brian Bailey were based on his own opinions and outlook and do not necessarily reflect the opinions of the Federal Reserve Bank of Atlanta.