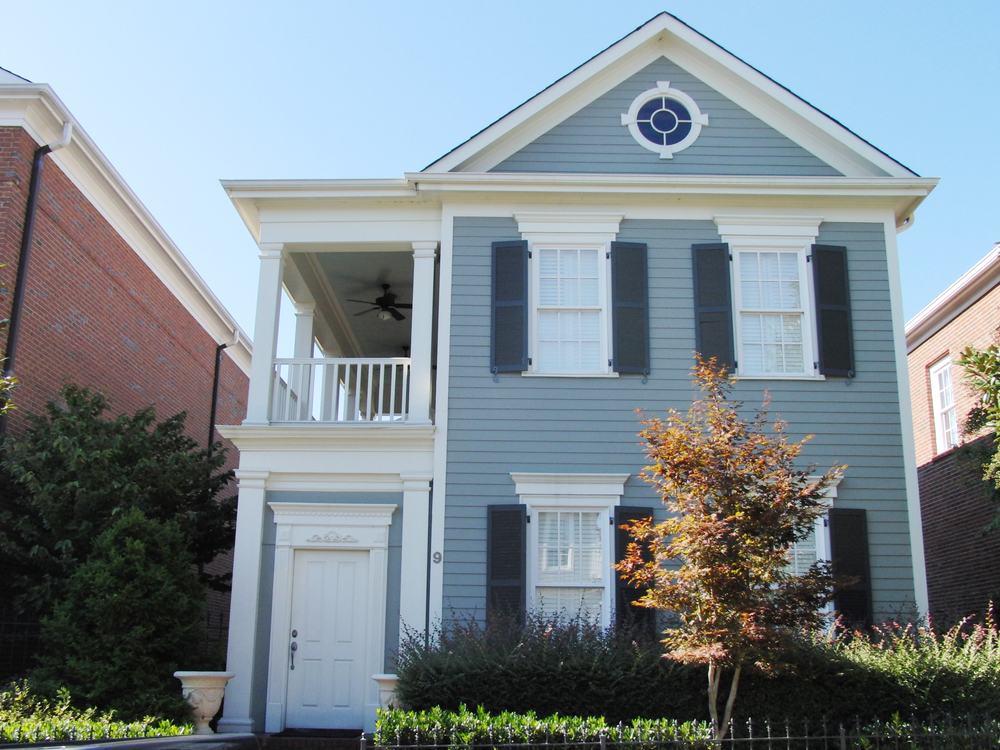 A new study by Fannie Mae shines light on where consumers and professionals might stand when it comes to pre-purchase homeownership education/counseling.

The study, “Pre-Purchase Homeownership Education Qualitative Research: Lower-Income First-Time Homebuyers” was released this week and reveals that while most consumers value pre-purchase homeownership education, a large number of buyers are not aware of non-mandatory counseling.

The study was backed by 54 individual in-depth interviews across four metropolitan areas in the United States, including two from the Southeast (Memphis and Knoxville). Dallas and Cleveland were the two outside the region.

According to the study, there are many hurdles that arise when providing homeownership education, on both the consumer end and the professional end.

For borrowers, the report said, homeownership education “involves time and inconvenience” and represents “another hoop to jump through during an already stressful time.”

For loan officers, education and counseling “is one more thing on the long list of paperwork to make the deal happen.”

And for real estate agents, “there’s an overall ‘not my job’ mindset,” the report stated. “Real Estate agents have no concrete incentive or motivation to refer their clients to (homeownership education).”

Some consumers said they were led to take homeownership education too close to the closing date, adding extra stress and burden due to the small window of time. Most saw the value in the class, but they would have preferred better timing.

One solution offered to offset industry and consumer feelings about counseling was a proposed “Win-Win” where the fee for homeownership education could eventually go toward closing costs or the cost of appraisal or inspection.

“It makes sense that both the homebuyer and the lender want a homebuyer process in which the house appraises well and passes the inspection, and the loan transaction closes on time,” the study said. “Participants indicated they appreciate actions aimed at fairness or anything implying there's something in it for both provider and participant.”