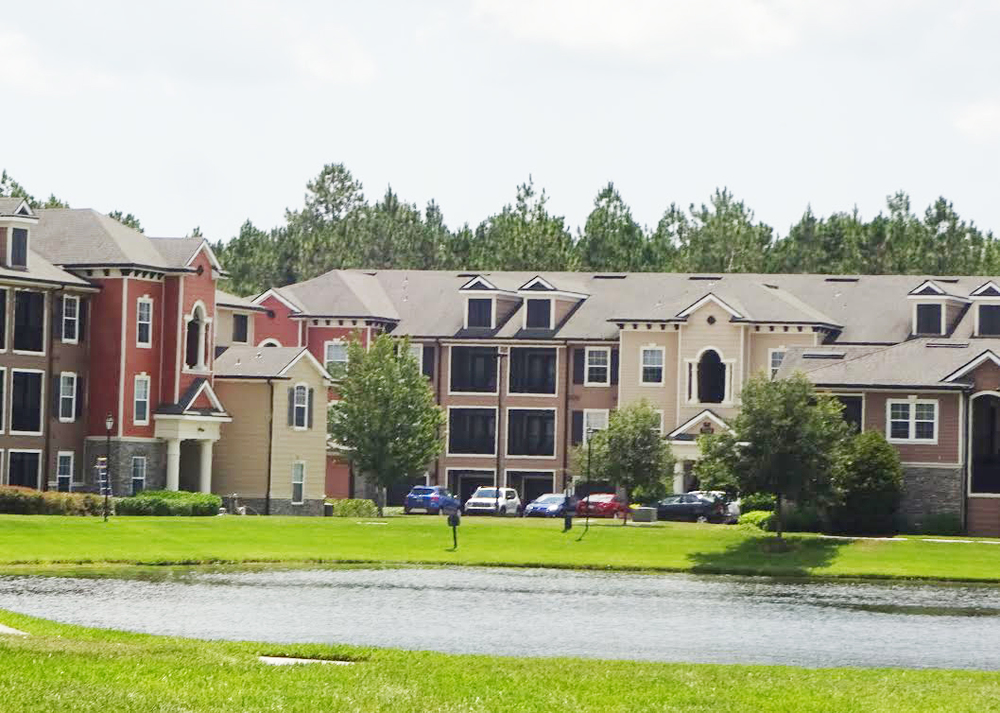 The multifamily sector has been red hot for a while. That could change with higher interest rates.

How will hot multifamily market be affected by higher rates?

Investors poured over $1 billion into Alabama multifamily properties during 2015.

The apartment sector remained hot in 2016, as investors looked to secondary and tertiary markets as viable places to put investment dollars.

Certain aspects multifamily sector could be one that is impacted by the Federal Reserve's Wednesday decision to raise its key fund rate for the first time in a year and for just the second time in a decade.

"For multi-family, the higher rates are going to make it more challenging for leveraged buyers to compete," said Jeff Patton, managing director, JLL Capital Markets. "The asset classes where those sorts of buyers are most active, B and C class apartment communities, could see higher cap rates and lower values during 2017.  Class A apartments, which are typically the domain of institutional investors that don’t utilize as much leverage, should not be impacted as much by higher interest rates."

The multifamily boom has been fueled by changing demographic trends, as well as delays in homeownership due to the Great Recession and other economic factors. The homeownership rate fell to its lowest point since 1965 during 2016, just below 63 percent.

"If there are fewer people buying new homes, then that is always a good sign for the apartment industry," Patton said. "Higher rates will likely give the multifamily market the ability to absorb a lot of the new units that have been delivered during 2016 and will be delivered in the first half of 2017. Delivery of new units are peaking now and in the first half of 2017, so I expect to see the broader market tighten in the second half of the year."

After the Federal Reserve raised its rate in December 2015, up slightly from the near zero rates of the past decade, there were further rate hikes anticipated throughout 2016. Due to global events and the overall outlook of the global economy at times during the year, the Federal Open Market Committee declined to raise rates until this past week.

It has been reported the Federal Reserve anticipates as many as two to three additional hikes in 2017.

"While the FOMC members’ average forecast is for three hikes in 2017, the futures market seems to be pricing in only two increases," Patton said. "The Fed’s increase did not have a direct impact on long term rates, but has definitely impacted short term borrowing costs. Variable rate debt has been impacted, and will be impacted further with either the two or three anticipated increases."