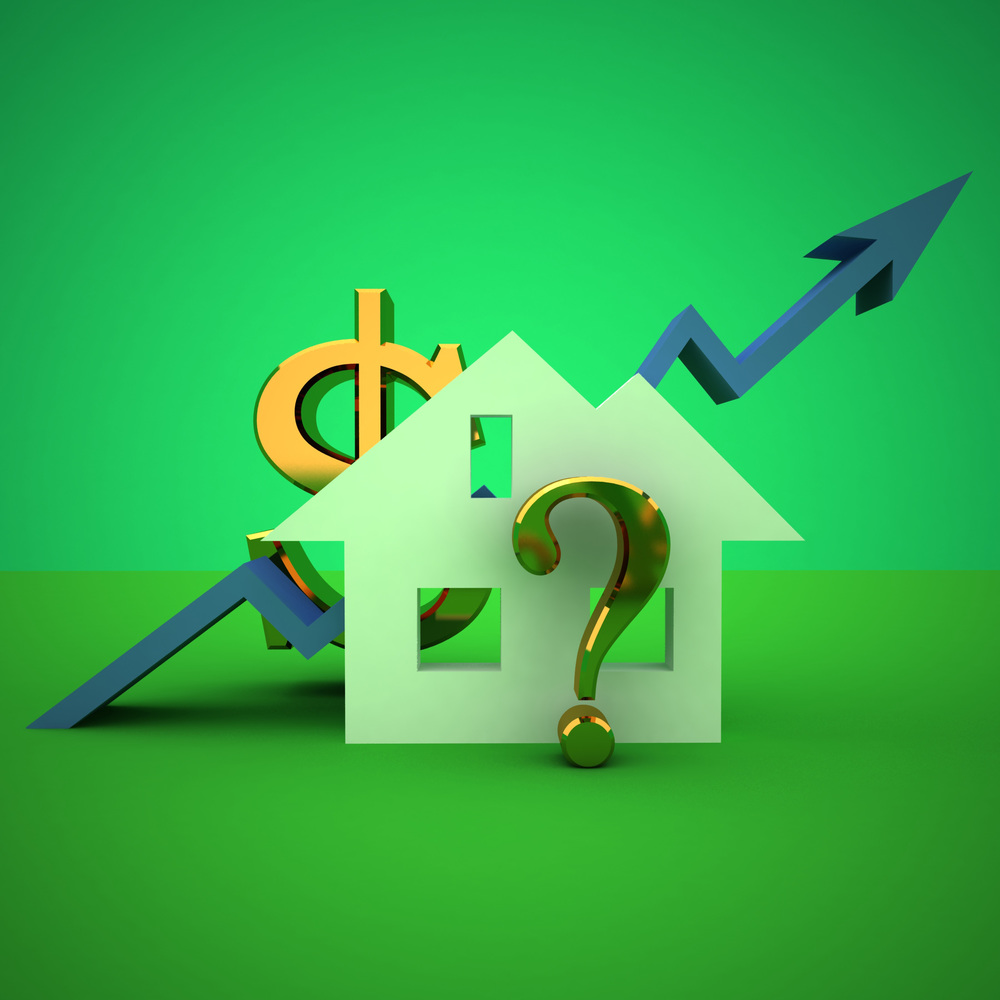 Gallup: Most believe home values in the South will rise

According to a recent poll from Gallup, 61 percent of respondents believe that home prices will rise in the Southeastern United States over the next year.

That is right in line with what respondents said overall across the country.

This number was up from 55 percent a year ago.

Home value expectations reached a peak in 2005 at 70 percent.

The majority of people believe home values will rise in every region of the country, with the highest being in the West at 74 percent, 53 percent in the Midwest and 54 percent in the Eastern United States.

Home values are being driven in an upward trajectory in recent months, due to a number of factors. Lack of housing supply has been a driving factor in home price increases in many areas. 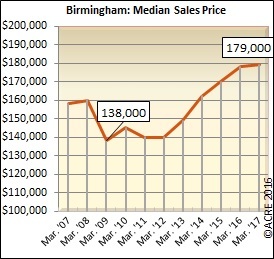 The median sales price in Birmingham during March grew slightly to $179,000 compared to last March. This is also 12 percent growth over the five-year average (2012-16) of $159,850. Click on the chart for more Birmingham housing data. 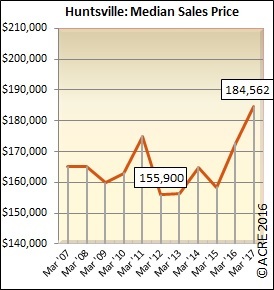 Huntsville's median sales price rose 7 percent over last March to $184,562. This was also 14 percent higher than the five-year average. Click on the chart for more Huntsville housing data. 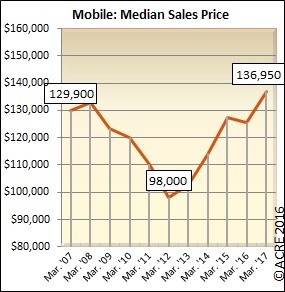 Mobile's median sales price in March rose 9 percent over last year to $136,950. This was also a 21 percent increase over the previous five-year average. Click the chart above for more Mobile housing data. 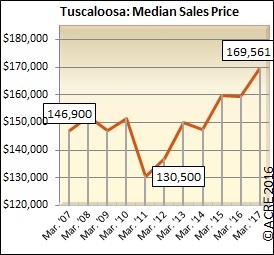 Tuscaloosa's median sales price rose 6 percent over last March to $169,561. This was also a 12.5 percent increase over the five-year average price of $150,760. Click the chart above to access more Tuscaloosa housing data. 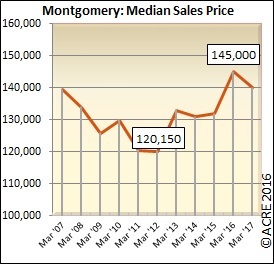 Montgomery was the lone market with a year-over-year decline of 3 percent regarding the median sales price ($140,000). This was still a 6 percent rise over the five-year average of $132,230. Click the chart above to get more Montgomery housing data.