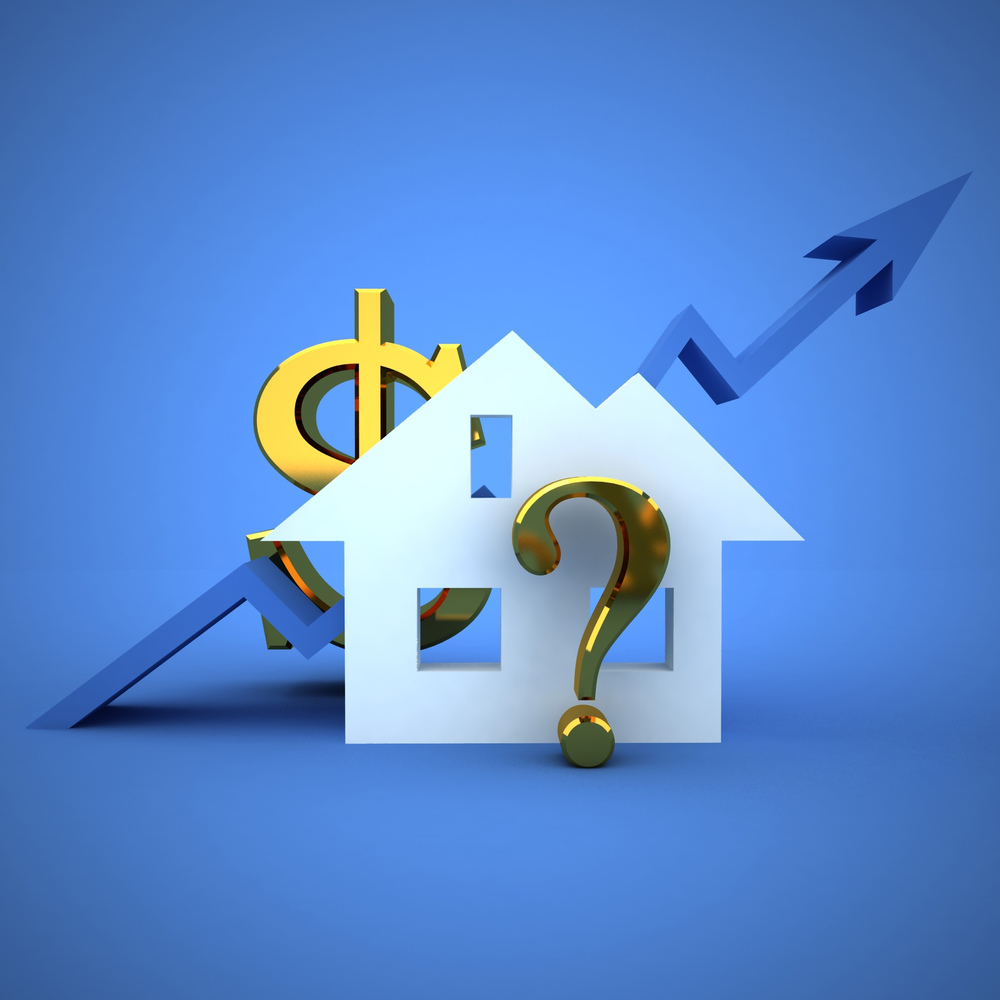 The Federal Reserve is raising rates, but that's not the wildest thing that happened in 2016.

Rate hike culmination of year that included Brexit, the Cubs and Donald Trump

When the Federal Reserve raised the Federal Funds Rate for the first time in a decade back in December 2015, the Federal Open Market Committee had expected more rate hikes to occur during 2016.

Over the last 12 months, an unprecedented presidential race, a vote by the citizens of the United Kindom to exit the European Union and overall uncertainty in the markets as a result of these and other events, caused the Fed to hold rates steady for most of the year.

In July, reports said the Brexit vote had a direct effect on the Fed's summer decision to hold interest rates at .25 percent.

Last week, the FOMC met and determined it was time for a small hike in the key rate, and like last year, is projecting two to three additional rate hikes in 2017.

Had it not been for the wild year in politics, the Fed might have already raised rates months ago, and its decision to do so last week would have likely been less anticlimatic absent the year of improbables.

"I don’t think the interest rate hike is nearly as important as the U.S. presidential election and Brexit," said Jeff Patton, managing director at JLL. "The hike was expected, as the futures market had implied nearly 100 percent probability of a hike."

In June, the citizens of Britain voted in a referendum to begin its exit from the European Union, a decision that sparked worldwide reaction and sent markets into free fall initially.

Just a month prior to this, a once longshot presidential candidate, Donald Trump, secured the number of delegates necessary to win the Republican nomination.

In July, Trump officially accepted the nomination at the Republican National Convention.

In early November, the Chicago Cubs, a team that had not won a World Series since 1908, completed the final out in game seven of the World Series for the win. A week later, Donald Trump stunned the world by sealing the victory for President of the United States over Democratic contender, Hillary Clinton.

These events did not make the Fed's decision to raise rates any less important, but they did serve to soften the blow in terms of market perspective.

"With Brexit and some concerns that are currently unfolding in Italy, we could see the start of unwind of the EU," Patton said. "The U.S. will remain a preferred destination for putting money to work for foreign investors, even with the huge increase in the value of the dollar. These types of big macro/geopolitical events will likely be more of an influence on long-term rates and real estate than a 0.25% increase in the fed funds rate."

Out of the three, the election of Trump provides the most uncertainty about the future, but it also has served to provide the most optimism among some within the real estate industry.

"In the short term, we do not anticipate any significant changes in the market.”  said Eddie Greenhalgh Sr. Associate and AL BOR of Marcus and Millichap. “This is due in large part to increased confidence indicated by market participants (lenders & owners) who expect a less stringent regulatory environment coupled with lower tax rates under the new administration.”

Some see Trump as an answer to what is perceived to be a period of overregulation by the Federal government.

"The impact that I'm seeing, not just in totally red Alabama, but from talking to people across the country, it is really remarkable," said Jim Dye, senior vice president at RealtySouth. "I liken it to the change to Regan back in 1980 or when the Republicans took over Congress in 1994, and that changed the bond market completely. There's a sense that our economy has been held back by regulations and there's a hope, there's a deep yearning that this guy is going to stop some of that stuff."

Dye said the political climate, particularly in this case, does have an effect on the outlooks of many across the country, and there is now a consumer confidence that was not predicted by the media or economists, that has come in the wake of Trump's election.

"That's the political angle, but it's kind of a social angle too," Dye said. "People's attitudes are things are going to get better. There is relief coming. I don't know whether he'll deliver that or not, but that's the feeling...It's been all buoyed by consumer confidence and a feeling that we can get back to work now and get paid for it and just a little sense of freedom."

When the Federal Reserve announced its decision to raise interest rates slightly for the second time in a decade last week, there came with it the projection of two to three additional rate hikes in 2017. If 2016 is any indication of what's to come, those projections will likely be fleshed out in a meeting-by-meeting basis.