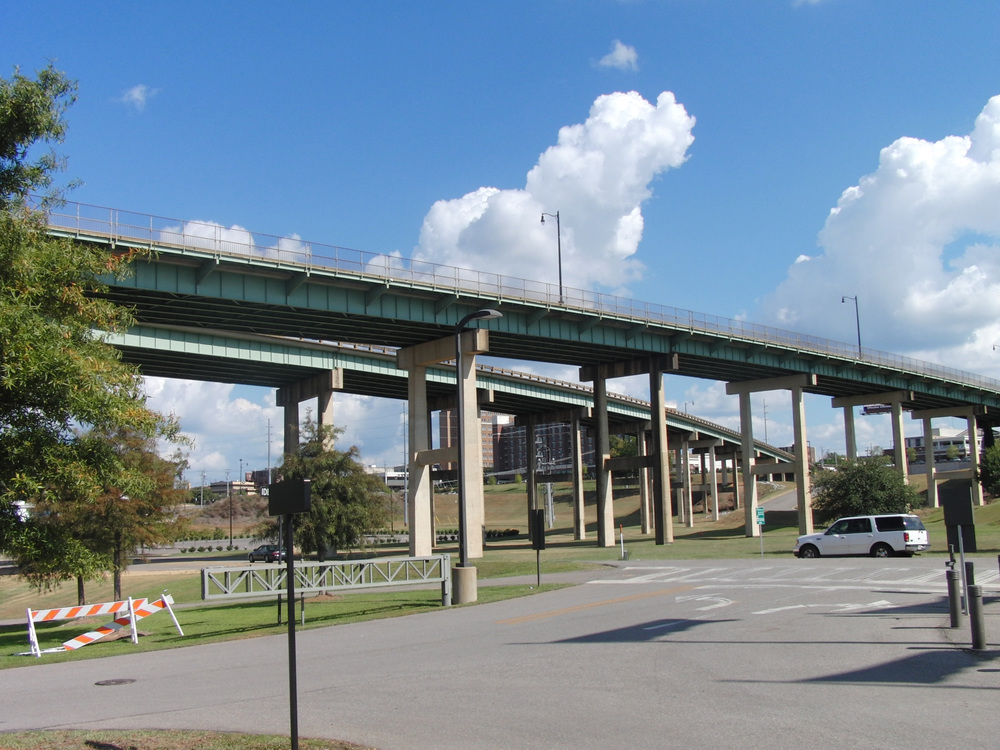 Tuscaloosa home sales were at their highest point for the month of October since 2007.

According to data from the Tuscaloosa Association of Realtors, there were 170 units sold during the month of October, an 8 percent rise over last October's 158 units and 19 percent higher than the five-year average of 143 units.

Like many other communities, Tuscaloosa saw a noticable drop during the recession, after hitting around 200 units sold during 2007.

Sales bottomed out at 97 units during October 2010.

Since 2012, the county as a whole has seen a steady increase in home sales activities.