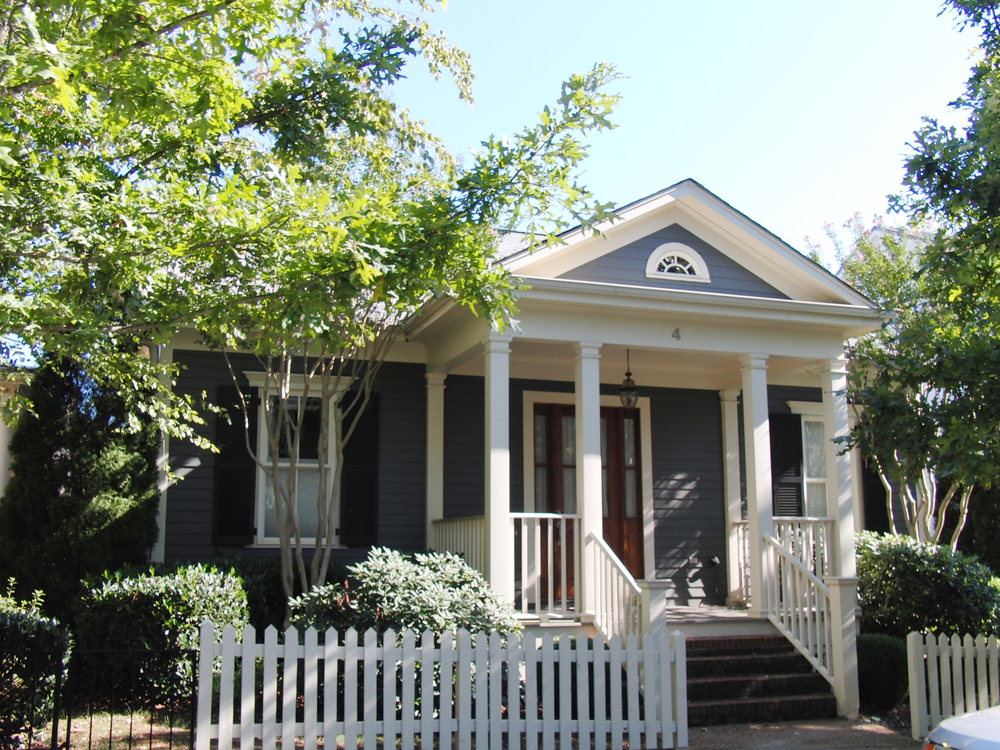 What does HUD's insurance premium reversal mean for real estate?

The Federal Housing Administration, acting under the new administration on Friday, took measures to reverse a recently-announced policy decision by the Department of Housing & Urban Development.

Days before Donald Trump was sworn in as the 45th President, FHA made one last major policy decision under the former administration and that was to reduce the agency's annual mortgage insurance premium, but this policy was reversed, at least temporarily, by the new administration before it could have any major effect on the market.

"FHA is committed to ensuring its mortgage insurance programs remains viable and effective in the long term for all parties involved, especially our taxpayers," FHA said in a Friday release. "As such, more analysis and research are deemed necessary to assess future adjustments while also considering potential market conditions in an ever-changing global economy that could impact our efforts."

FHA will be under new leadership in 2017 as retired neurosurgeon and former presidential candidate Ben Carson awaits confirmation as the new HUD Secretary.

While the initial announcement was not expected to move the homeownership needle in a profound way, it was seen as an indicator of continued confidence in the FHA program and possibly a reason for more buyers to enter the market in 2017.

"This is a fiscally responsible measure to price our mortgage insurance in a way that protects our insurance fund while preserving the dream of homeownership for credit-qualified borrowers," Castro said at the time.

FHA announced in November that its Mutual Mortgage Insurance Fund was on stable footing, a recent article by the Alabama Center for Real Estate noted.

In 2015, an FHA report showed the MMIF achieved a 2 percent capital reserve ratio for the first time since the recession.

According to the National Association of Realtors, at the time, this was a solid indicator the fund had strongly rebounded.

According to a report from the Los Angeles Times, opposition to the originally proposed rate cut stemmed from the fact that the agency is less than five years (2013) removed from a $1.7 billion bailout facilitated by the U.S. Treasury, and the new administratin believes a premature decrease in the premium could put taxpayers on the hook if new loans generated under the lower insurance premiums began to default.

What Does The Suspension Mean for Real Estate?

Friday's announced suspension of the lowered insurance premium may not be permanent.

New FHA leadership is currently examining the Jan. 9 move and said it would issue a policy letter in the future if there was any change to its Friday ruling. If found to be on solid footing, the Obama administration policy could be reinstated.

“According to our estimates, roughly 750,000 to 850,000 homebuyers will face higher costs, and 30,000 to 40,000 new homebuyers will be left on the sidelines in 2017 without the cut," said William E. Brown, president of the National Association of Realtors in 2017, shortly after the announcement was made. "We’re disappointed in the decision but will continue making the case to reinstate the cut in the months ahead.”

Industry leaders have also noted the reversal of the premium decrease will likely not affect people who currently pay a monthly mortgage.

That being said, former FHA leadership saw this as an opportunity to show confidence in what it deemed to be a more sound program, which could have allowed more Americans to build wealth through homeownership.

"We've carefully weighed the risks associated with lower premiums with our historic mission to provide safe and sustainable mortgage financing to responsible homebuyers. Homeownership is the way most middle class Americans build wealth and achieve financial security for themselves and their families," Ed Golding, principal deputy assistant secretary for HUD's Office of Housing, said in the report.

No matter how small, some believed the new savings could have had an impact on home buying decisions in 2017, most notably, NAR's estimation that 30,000 to 40,000 potential home buyers could be left on the sidelines this year without the cut.

The move, however, was not a surprise to many. The new administration expressed a desire prior to Friday that it wanted to examine the new decrease before moving forward with it as policy.

It made good on its word on Friday.

The Mortgage Bankers Association said it intends to work with the new administration in order to ensure the stability and sustainability of the FHA program.

"We recognize the Administration's need to examine the overall health of the insurance program and weigh that against the benefits of lowering mortgage insurance premiums," said MBA President and CEO David H. Stevens in a statement. "Given that lenders have already started preparing for the MIP decrease, it is important that any new policy be implemented in a way that minimizes disruption for borrowers and lenders. MBA looks forward to working with the new Administration to ensure the long term stability of the FHA program, creating an environment that provides clarity in regulations for lenders while at the same time promoting access to credit and protecting consumers."