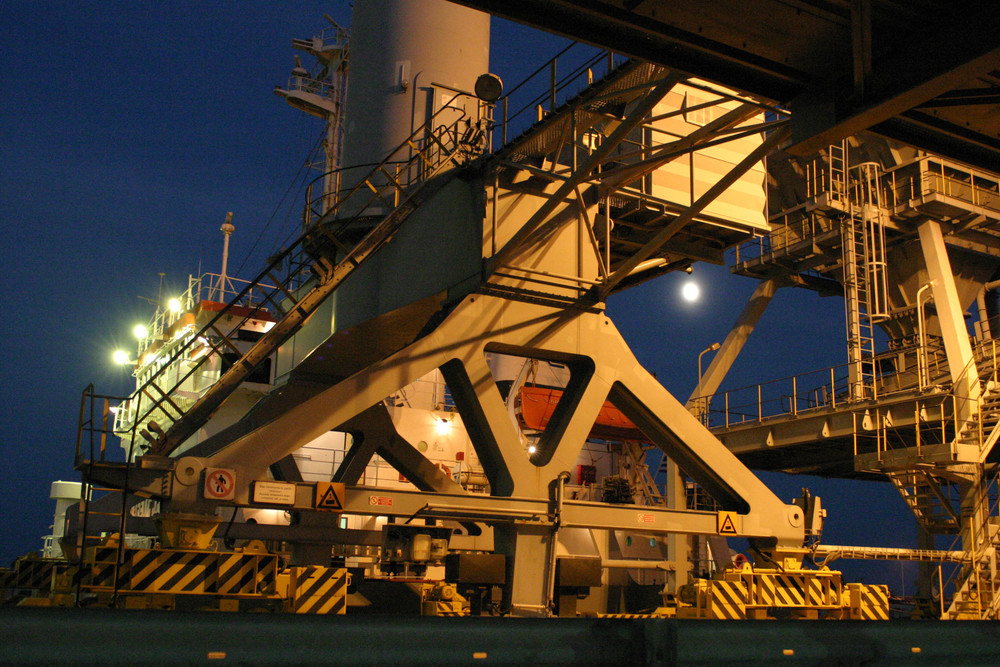 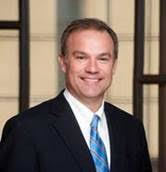 Alabama's automotive sector continues to be the state's top driver when it comes to demand for industrial space.

According to Birmingham-based GCP, a firm that has acquired and sold industrial properties across the Southeast over the past few years, demand for industrial space from automotive suppliers and manufacturers should hold steady in Alabama for the foreseeable future.

"Certainly in Alabama, automotive is driving the train, no question," said Gardner Lee, president of GCP. "I don't know what we would be doing without it."

Lee said about 20 percent of GCP's holdings are in the automotive sector with just under 20 percent of those properties located in Alabama.

While there is some automotive demand in places like Greenville, N.C., Charlotte and Atlanta, Lee said those markets have become more diverse. That being said, some of that diversity in Georgia may already be benefiting Alabama.

"Auburn has shown some pretty positive growth," Lee said. "Some of that is coming out of Atlanta. There was the big GE deal that occurred down there about a year and half ago. There are a couple of nice parks down there that are seeing some pretty nice growth."

Through this growth, GCP has announced it will relocate its home office to the Historic Federal Reserve building in downtown Birmingham. The building was recently redeveloped by Harbert Realty Services, along with its development partners.

Overall, Lee said the industrial market has been very steady over the past year.

"Investment demand for warehouse is still high in other markets," Lee said. "Cap rates are still at record lows for investment deals. Buildings are selling at or above replacement cost. Investment opportunities are incredibly limited. People are taking a wait and see approach and not putting a lot on the market for sale."

Lee said GCP has seen an increased demand from E-Commerce companies in Southeastern cities like Atlanta, Charlotte and most recently in Nashville. Over the next two to three years, E-Commerce could play a significant role in Alabama's industrial market.

"We’re seeing that everywhere else," Lee said. "An enormous percentage of our prospects in other markets are E-Commerce, whether that’s third-party logistics providers or the E-Commerce companies themselves, but we’re not seeing that yet in Alabama. That’s the next two to three years, where I see the growth coming to Alabama."

Lee said most E-Commerce companies are hitting larger markets like Dallas and Atlanta first, with companies now looking at markets like Nashville. He expects the tertiary markets in the Southeast to see some demand pick up.

"I certainly expect to see over the next two to three years demand from E-Commerce for warehouse space in Alabama," Lee said.