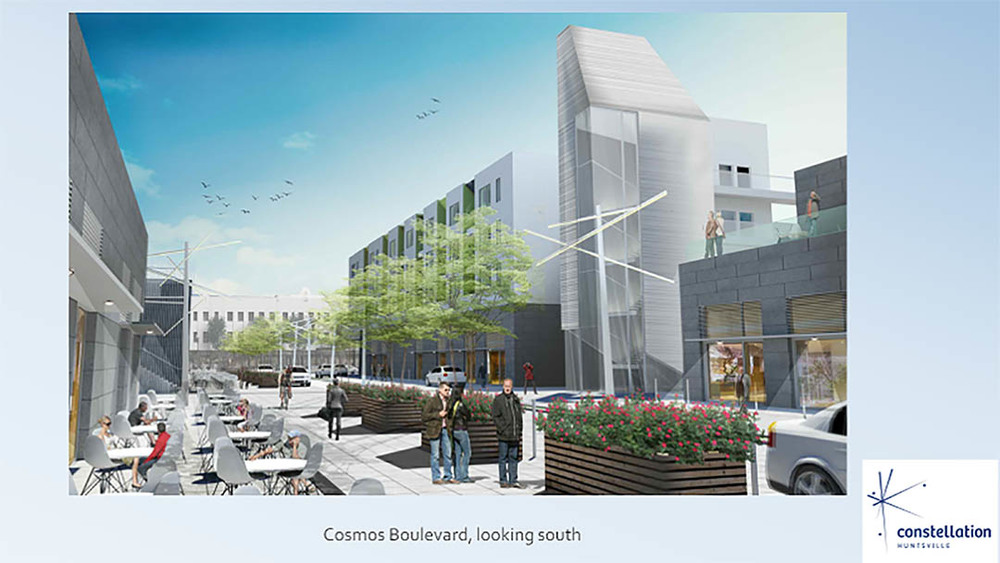 The Huntsville metropolitan area has landed thousands of jobs over the past four years.

With a 1,252-acre certified TVA Megasite now ripe for development in Limestone County, and the prospect of thousands of FBI jobs relocating to Redstone Arsenal, the city expects both the job count and the city’s population to grow.

With that growth comes demand for housing, retail, lodging and office space, and developers have been seizing the opportunity through multiple announced mixed-use development projects.

According to AL.com, developer Louis Breland (Breland Companies) has joined forces with Atlanta-based Fuqua Development to put retail and other developments at the $300 million Town Madison site.

The Town Madison Development will have more than 1 million square feet of retail, over 700,000 square feet of office space and over 700 hotel rooms, AL.com said.

McLain said there is a reason why so much mixed-use development is coming to the Huntsville area.

“Huntsville is a unique city,” McLain said in a recent interview with the Alabama Center for Real Estate. “It has a unique economy. It’s different than other places in Alabama. We have terrific job growth. We have an educated population. We have good school systems that are public. We are a dynamic city that really comes together quite well. We’re not perfect by any means, but we do a better job than lots of places, and so that has created an opportunity for those of us that develop to take advantage of the great demand that there is here.”

Much of the development is being driven by both job growth and population growth, which is only expected to increase in the next 10 years.

According to another AL.com report recently, Huntsville is now on track to overtake Birmingham as Alabama’s largest city. The report said Huntsville has already taken Mobile and is currently the only major city in Alabama with a solid population growth trajectory, based on data from the U.S. Census.

With more people comes more demand for housing and retail developments, especially those that provide night life amenities like McLain’s Constellation near downtown.

McLain said his late father originally purchased the old mall property where Constellation is planned, but it has taken him about 15 years to put all of the pieces together. Much of this is due to eight years of recession that was in the heart of that 15-year wait.

“We have a terrific opportunity now,” McLain said.