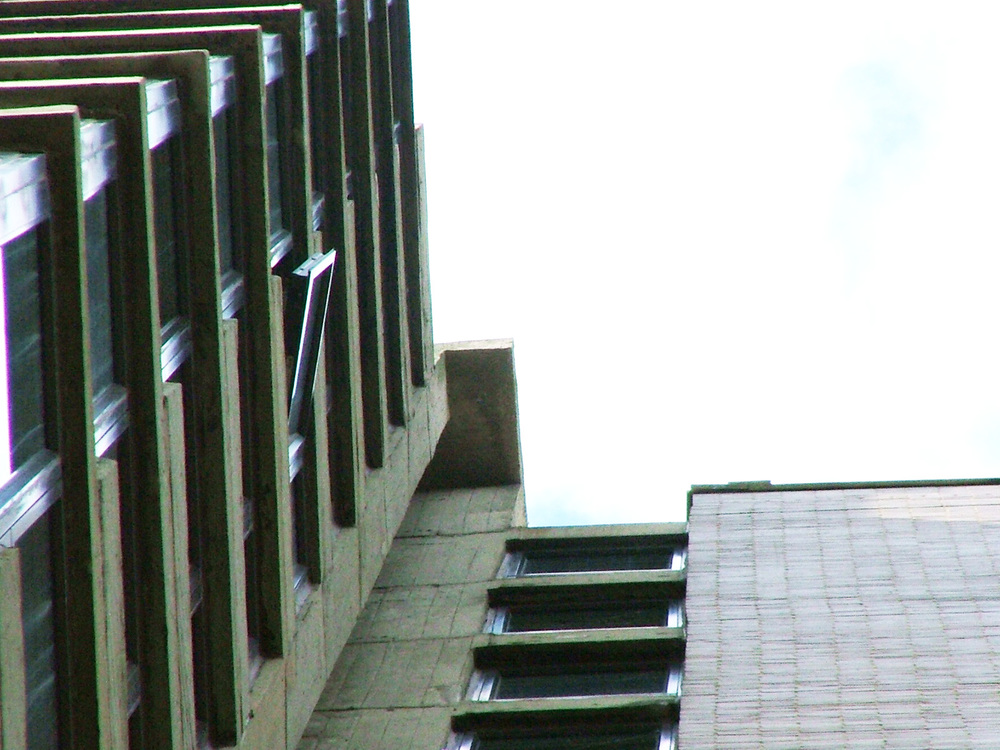 Condos along the Gulf Coast have seen rising values in the wake of heightened demand.

Demand, pricing on the rise for Gulf Coast condos

Gulf Coast condominium inventory has been decreasing throughout 2016, and as demand strengthens in some areas along Alabama's shoreline, pricing has been moving up.

Gloria Sims, associate broker with Re/Max Gulf Shores said certain product has seen as much as a 10 percent rise in value over the past 18 months.

"We have probably one of the lowest inventories on the market right now than we've seen in quite some time," Sims, who covers Gulf Shores, Orange Beach, Fort Morgan and Perdido Key, said in a recent interview with the Alabama Center for Real Estate. "We used to see an average of 1,300 units on the market easy, and now it's half that. The sellers are a little more in the driver's seat."

According to the latest data ACRE obtained from the Baldwin County Association of Realtors, there were 803 units on the market during the month of November. In November 2015, that number was 941, representing a 15 percent decrease year-over-year.

With low supply and rising demand in the region, the average and median sales prices for condos along the Gulf Coast are on the rise.

"We used to see it more in the $250,000 range," Sims said. "We are seeing people who have deeper pockets coming in and buying bigger and more expensive units."

"They had a very good return on their investment in a year and a half," Sims said.

The median sales price for a condo in Baldwin County during November was $309,900, a 35 percent increase from $230,000 a year ago. The average days on the market for a condo in the area is 157, three days faster than the same period last year.

Sims said recovery from the recession began around 2010, but the area hit another roadblock in the wake of the oil spill in the Gulf of Mexico.

Crump said 2016 was one of the healthiest markets she has seen in recent years.

"I think values have been stronger this year, and we haven't had as much inventory as last year," Crump said. "I think it's been a healthier market this year."

Crump said one of the only slowdowns was right before the presidential election in early November, though she said there was a similar slowdown just prior to the 2012 election as well.

"It did kind of slow down right before the election," Crump said. "People were kind of sitting back to see what would happen before they invested into a second home or an investment property. The weekend after the election were being bombarded with phone calls and emails and inquiries about the area."

Moving into 2017, there are some projects in the pre-construction phase, but inventory is expected to still remain lower than recent years, which means as demand continues expected growth, values will likely keep moving upward as well.

The Rise of Luxury Apartments and Condos in Tuscaloosa

It seems like new apartments and condominium developments are being built around every corner.