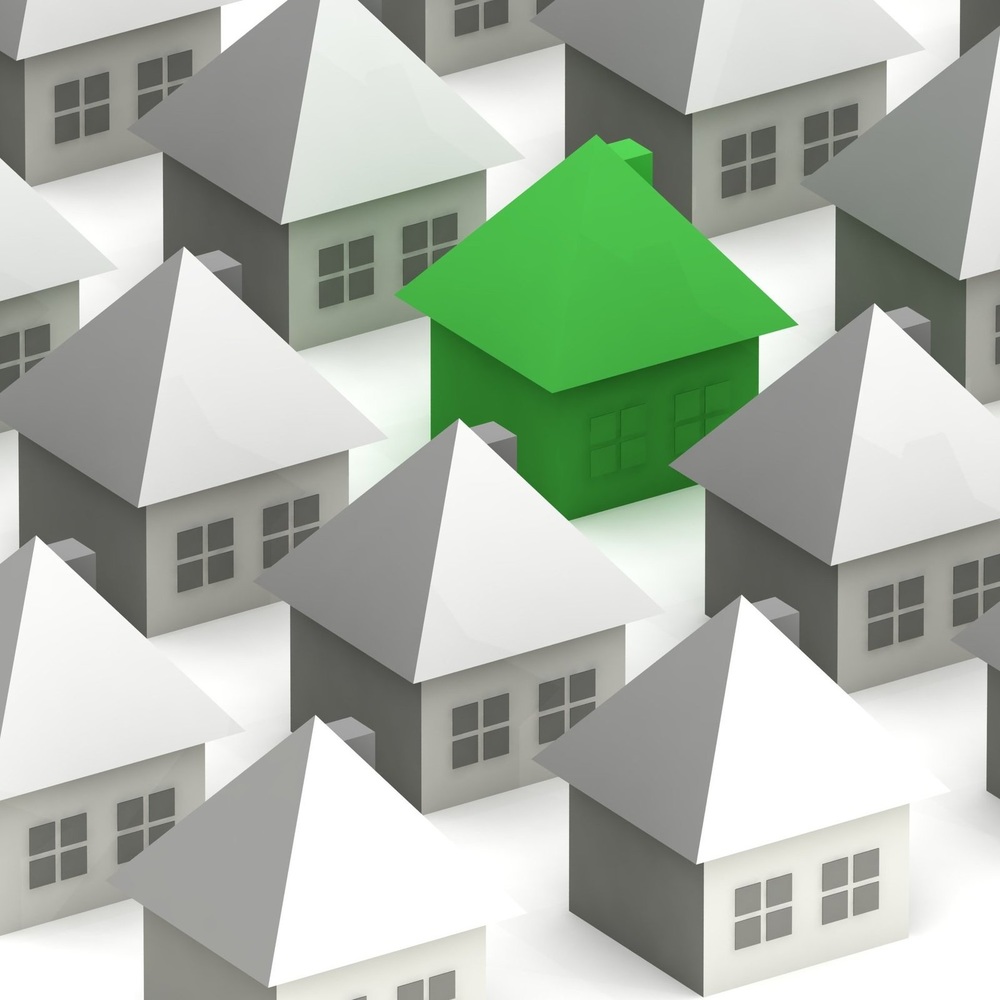 Baldwin County home sales during October rose 20 percent over the same period in 2015, according to the latest data acquired by the Alabama Center for Real Estate

Baldwin County had its best overall month of October since the market bottomed out at 212 units sold during October 2009.

Here's how Coastal sales stacked up for the month.

There were 489 units sold in Baldwin County during October.

That was a 20 percent rise from last October's 406 units and 30 more than were sold in September.

This was also a 15.6 percent increase over September's 109 units sold.

The five-year average during October for condo sales in the area was 103.

Mobile residential sales slipped during the month of October.

There were 329 units sold, compared to 355 a year ago. This was also compared to 404 units that sold during September.

The five-year average for Mobile home sales during October was 299.

Year-to-date, the 3,843 homes sold in Mobile represent a 5 percent rise over last year.