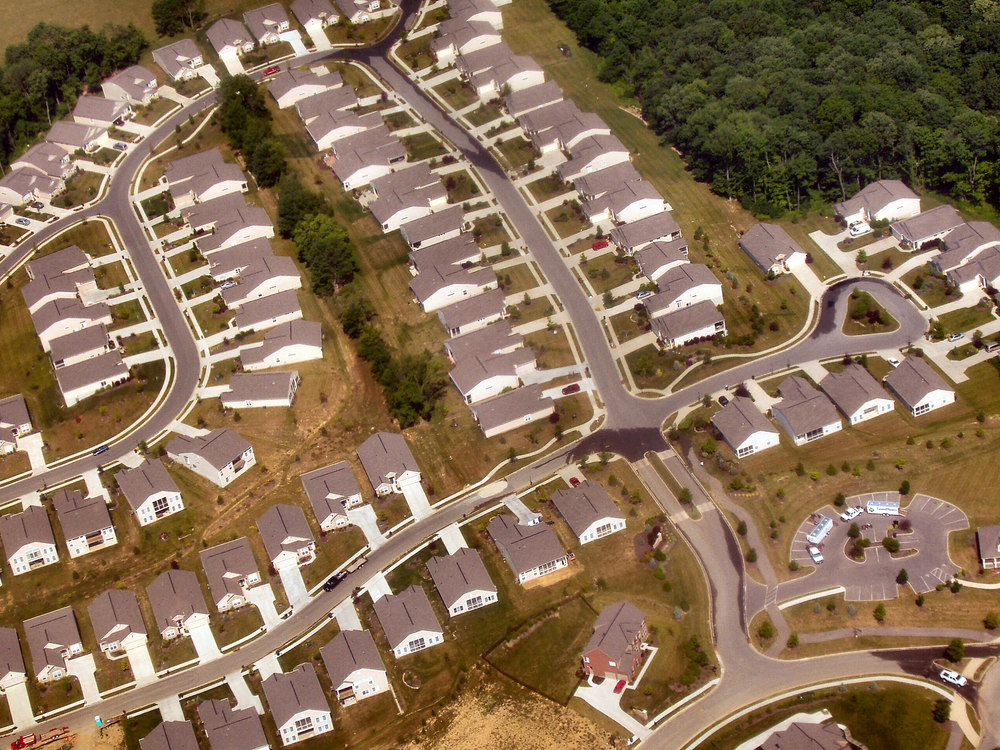 We’ve come a long way since the 1960’s when housing discrimination was a common practice across the United States. Affecting minority groups, women in the workforce, single moms, and families with two working parents, this major societal issue was finally addressed with the Fair Housing Act which was passed in the wake of Dr. Martin Luther King Jr.’s assassination in April of 1968. It was enacted as Title VIII of the Civil Rights Act of 1968 and enforced by the United States Department of Housing and Urban Development. The Fair Housing Act was a major turning point in modern American history as it helped a wider range of Americans achieve home ownership and helped end discriminatory rental practices. Its 50th anniversary will be celebrated in April of 2018.

In the 1960s, banks could refuse to issue home loans or credit cards to unmarried women. If married, many banks would require the husband to cosign the loan. This issue was addressed with the Equal Credit Opportunity Act of 1974 which barred the longstanding practice of refusing credit based on a borrower’s gender.  Another discriminatory lending practice that was common until 1968 was not counting all of a working wife’s income when she applied for a mortgage with her husband. Lenders used a formula to determine the amount of the loan, and that formula often omitted the wife’s earnings, resulting in a smaller loan or potentially a denial of a loan. This discriminatory lending practice affected literally millions of working families and single working women, creating an arbitrary barrier for home ownership and social mobility. The ability to obtain mortgage credit oftentimes means much more than obtaining shelter. Accessing decent neighborhoods, better health and educational facilities, and even better job opportunities hinge upon fair mortgage lending practices and fair rental practices. Thanks to the Fair Housing Act of 1968 and The Equal Credit Opportunity Act of 1974, these artificial barriers to home ownership have been eliminated.

African-Americans long struggled to obtain equality in the housing market. Even after the Civil Rights Act of 1964 it was still legal to discriminate based on race while selling or renting a house. This practice, now known as redlining, was clearly an obstacle to success of African-American families as their options in choosing a neighborhood, and their upward social mobility, were severely limited. Civil rights activists in the late 1960s hoped that outlawing racial discrimination in housing markets across America would lead to the desegregation of American society. Many American neighborhoods are still segregated in today’s world. This phenomenon, however, is a result of de-facto segregation and not de-jure segregation.

The Great Migration of the early 1900s saw many African-American families moving to northern cities for greater opportunities. This migration pattern often resulted in racial violence and intimidation, with many residents actively resisting African-Americans moving into their neighborhoods. Trying to keep the peace, the Baltimore City Council passed a 1910 law that identified certain neighborhoods for African Americans and others for whites. This practice quickly spread to other cities across America and continued well into the 1960s. Although denying housing to a family based on race was declared illegal in 1968, many modern day activists are still working for better equality in housing and credit markets.

Facebook, for example, revised its advertising policies in November 2017 in response to accusations of discriminatory advertising practices. Because of its abundance of user data, advertisers on Facebook frequently narrow their audience by factoring in age, location, religion, gender, and other demographic information. This was apparent during the 2016 presidential election when political advertisements were customized to fit a Facebook user’s specific personal and/or demographic information. Facebook’s new policy prevents advertisers from excluding users by race for ads that promote employment, housing, or credit opportunities.

The Fair Housing Act of 1968 was a reset button to address societal changes. It helped remedy housing inequalities that for many decades restricted housing options for African-Americans. It helped women in the workforce obtain the mortgages necessary to buy the homes of their dreams. But its 50th anniversary is also an opportunity for us as a society to revisit our current fair housing practices and ask ourselves some important questions. Yes there are fewer barriers to obtaining a mortgage in today’s world. But what about the affordable housing issue that is found in virtually every American city, but is especially problematic in America’s largest housing markets like New York and San Francisco? Will Millennials catch up to older generations regarding home ownership rates? Even the tiny house movement is facing legal hurdles as many American cities have zoning restrictions that impact tiny homes. Although much progress has been made since the Fair Housing Act of 1968, there is still much room for improvement going forward. The 50th anniversary of this landmark legislation is a great opportunity for us as a society to rethink our fair housing practices.