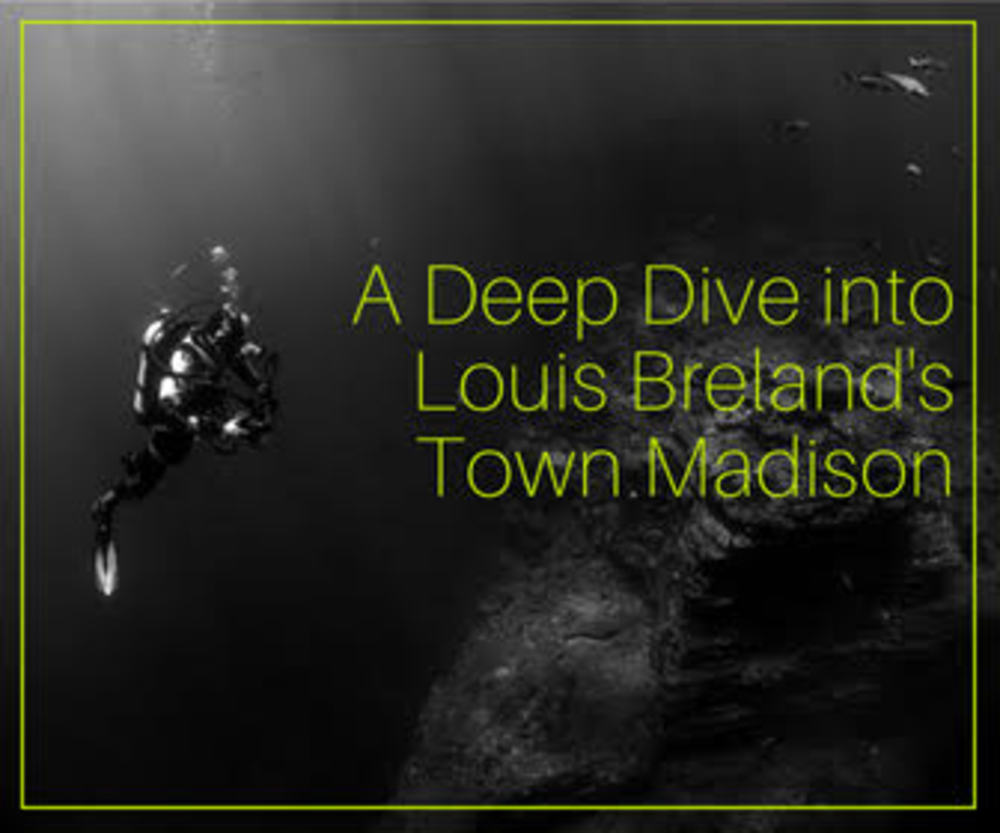 On a 563 acre plot, located off Zierdt road, in the middle of Madison, Alabama, sits the site of  Huntsville’s newest landmark development -Town Madison. The development is anchored by City of Madison’s 82,328-square-foot baseball stadium that seats 5,500 people and will be home to a minor league baseball team. Surrounding the baseball stadium is over 1,000,000 square feet of commercial space that will be occupied by scads of restaurants, retailers, and office tenants. Alongside the development’s commercial component is its diverse housing accomodations which include both single family and multifamily dwellings.

Although many of the components in Town Madison are not new to mixed-use, the thoughtful execution of Breland’s blueprints put the development light years ahead of many mixed-use concepts. How?

In many ways, Town Madison is correcting and dodging the hallmark infrastructure, retail, and housing constraints that are detrimental to many mixed-use developments. 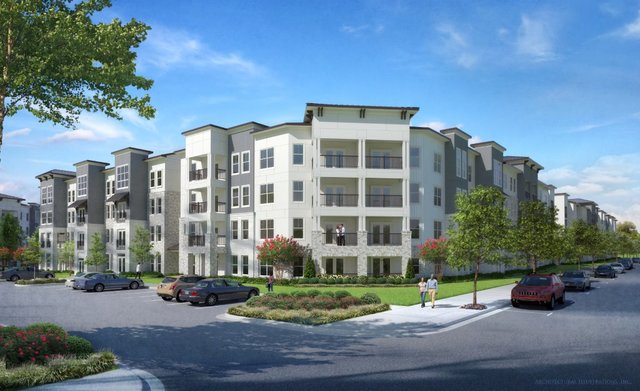 Infrastructure: How Town Madison is correcting the wrongs of other mixed-use developments

Most mixed-use developments are landlocked. Space constraints create a variety of fundamental issues including parking and connectivity. For instance, in an ideal mixed-use development few cars will interrupt the walk to the shopping area, but parking for office tenants should be close. In addition, there are mundane operational items to consider such as where trash is dropped off or when to operate leaf blowers.

Think about downtown Huntsville. The burgeoning downtown is generating excitement attracting a number of new restaurants and retailers. It recently became home to three new high-end apartment complexes but there is a ceiling - a space constraint. Parking is already an issue. Most of downtown Huntsville’s parking is paid parking and inconvenient. Huntsville’s downtown is vibrant and critical to the area’s growth, but its growth is limited by the land and existing architecture.

Town Madison is an anomaly. The mixed-use development is centrally located to a number of employers including Redstone Arsenal and Research Park as well as a number of growing and established subdivisions - just like a downtown would be, but the massive development has five points of entry with two interstate interchanges making the development conveniently accessible. “Before we broke ground, there was $100 million worth of new road construction,”said Joey Ceci, Breland Properties spokesman. The 2.5 miles of interstate road frontage has a daily traffic count of 45,000 commuters. To put that number in perspective, that is more people than students enrolled at the University of Alabama. Not to mention, the average salary of these commuters is nearly $80,000.

Retail: How Town Madison is making it affordable and interesting

“We were working with Chance Partners out of Florida, when we told them about the city’s stadium anchoring the development. They happened to be working with Jimmy Buffett's Margaritaville as well and thought that the development and chain were a perfect match,” said Ceci.

However, the development is not complete without a number of destination retailers. In their plans, Breland Properties wanted to focus on creating an affordable and sustainable entry for potential retailers. In Huntsville and across the country, mixed-use developments have often been guilty of posting sky high rents that deter retailers from setting up shop or keeping the doors open.

For example, Huntsville’s Bridge Street Town Center, a scenic picturesque mixed-use development offers retail, restaurant, and office space is now struggling to keep key tenants -not because it's not well-maintained but because rents are so high. Big name retailers such as J.Crew and Banana Republic alongside a number of local retailers have closed their doors because rent is so high - not because there isn’t a market for big name retailers.

Developments such as Bridge Street  have high construction costs and large amount of debt. These hefty expenses command higher rents making it difficult for retailers to turn a profit and keep space occupied.

Breland’s development is completely debt free, allowing him to offer space at affordable rates while still gaining a return on his investment. This will allow Breland to attract a rife of new retailers to the area. 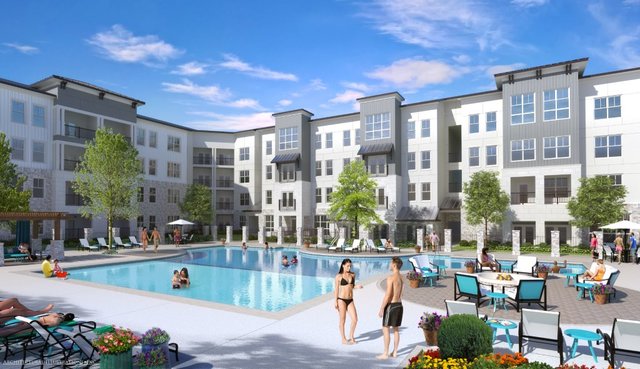 Breland is creating a dynamically different approach to experiential living, one that is acutely focused on being multigenerational and sustaining its residents.

Scads of experiential developers in Huntsville and across the country are constructing luxury apartment complexes within their mixed-use development to attract millennials and young professionals but few are incorporating single-family dwellings in the mix.

The addition of single-family dwellings adds another layer of sustainability and draw to mixed- use developments. A majority of mixed-use developments have neglected the home buyer, specifically the baby boomer. In fact, a number of studies have shown that baby boomers in increasing numbers want the opportunity and lifestyle mixed-use developments offer. They want to walk home from the bar, see a ball game with their friends, meet their friends for dinner without driving thirty minutes, visit a retailer other than a suburban grocery store, and not burden their children by having them drive to a doctor’s appointment. Boomers crave the same convenience and entertainment as millennials.

Breland’s Town Madison development will incorporate over 200 single family dwellings (in phase one) ranging in size from 1,500 square feet to 5,000 square feet  and in price from $250,000 to $500,000. This development will tap into the overlooked market home buyers who value both the community lifestyle apartments offer as well as the investment of home ownership. Alongside the single family homes, Town Madison will include a 4-story, 272-unit high-end apartment complex complete with all the amenities you would expect: a pool, a bark park, full-service gym.

Breland’s multifaceted approach to living quarters in his development is brilliantly calculated. It accommodates multiple generations at multiple price points - increasing the sustainability index of the property.

Typically, developers only have one of two luxuries: creativity or capital. Breland Properties has the magic combination of both. The first pitch at Madison Ball Park is expected to be thrown in the spring of 2020. Breland’s commercial and residential space should coincide with the opening.